Skip to content
Home > Informatics > The main features of the AIDA64 program
Published 23.05.2022 by admin

The main features of the AIDA64 program

This is a program for diagnosing and testing computer hardware and conducting network audits and configuring your computer for optimal performance.

The old name of the AIDA64 program is EVEREST. The new program has inherited all the functions and interface of the previous one. It provides information about all hardware and software, performs tests on various PC modules, saves reports, etc. CPU, FPU and Memory BenchMark testing allows you to find the most efficient solution for system operation, as well as to compare the current state of the system with previous versions or with other systems. Advantageous difference between AIDA64 Extreme Edition and other similar products is the provision of complete information regarding the installed software, operating system and security level and complete system diagnostics, capable of collecting more than 100 pages of information about the system.

The main features of the AIDA64 program:

· The interface is equipped with a built-in AIDA64 CPUID panel, which displays information about the processor, motherboard, RAM and computer architecture in a compact way.

·In contrast, AIDA64 Extreme Edition does not support network auditing and remote monitoring, but has more diagnostic and local monitoring capabilities, including this version is more useful for overclockers.

To determine the performance of a personal computer as a whole and the capabilities of its components and components individually, a number of tests have been developed.

In order to test the PC, you need to go to the “Service” menu (Fig. 9). In this menu, several different tests will be available, among them: 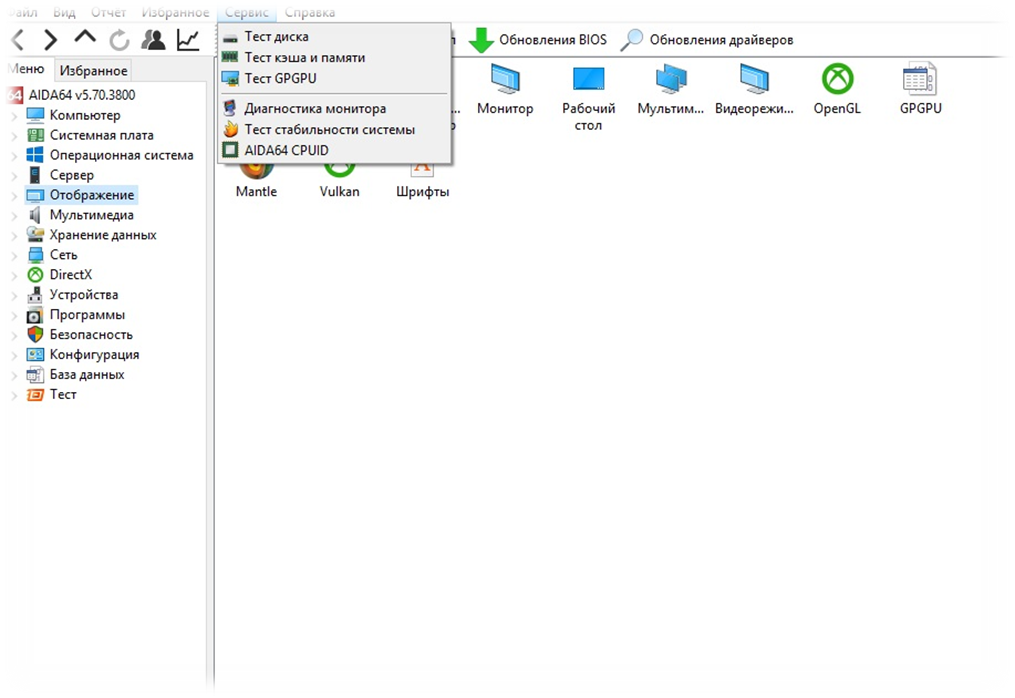 System stability test (Fig. 10). With this type of check, the processor receives the maximum load, and at that time the program monitors its temperature, as well as the degree of heating of the hard drive and motherboard.

This test is necessary if:

*if the system started to give errors, for example, it began to “freeze”

for prevention, to make sure there is no overheating. 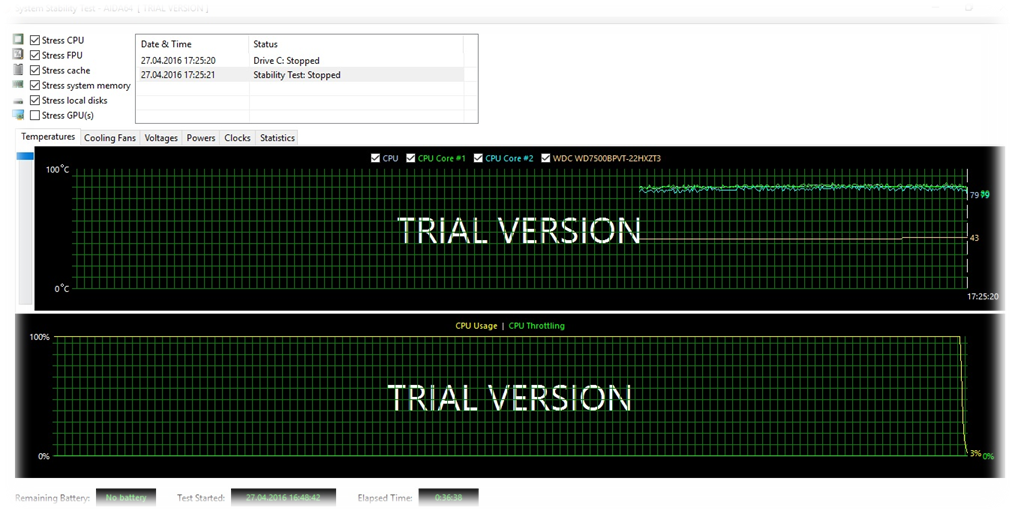 Monitor diagnostics (Fig. 11). This test takes several minutes. With it, you can check a large number of monitor parameters, including a matrix defect, color rendering features, calibration, etc. 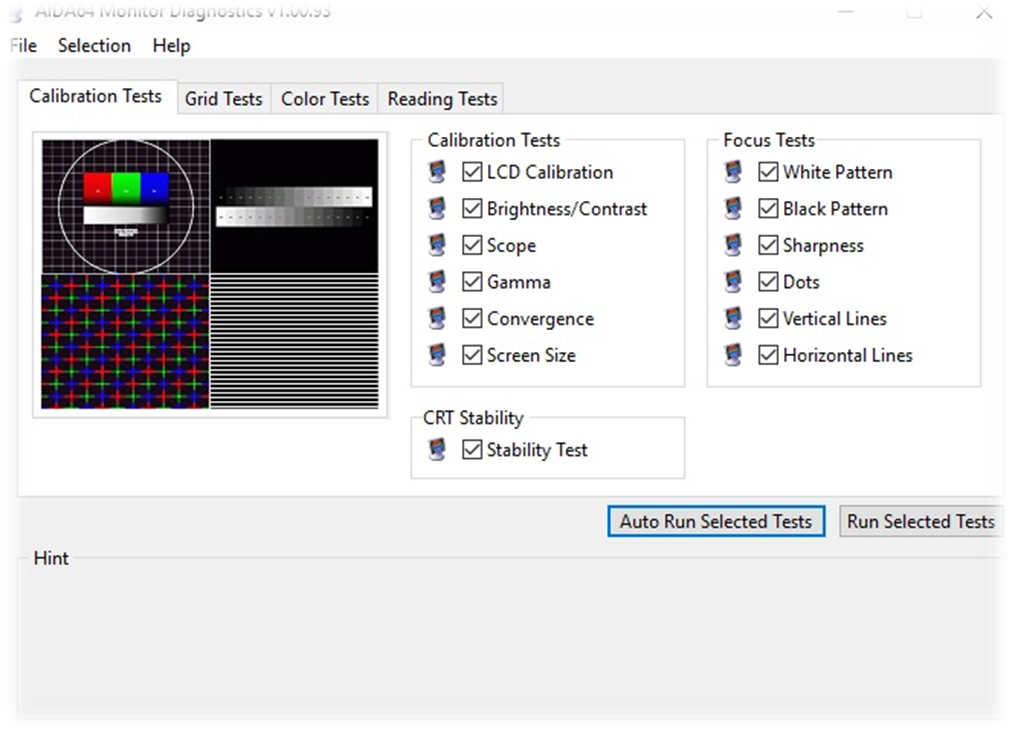 Cache and memory test (Fig. 12). In order to check your computer’s memory settings, you need to run the Cache and Memory Test. Based on the results of this diagnostic, we can get acquainted with such characteristics as read speed (read), write speed (write), copy speed (copy) and latency (Latency). In the same window, you can see a brief description of the computer: processor type, its frequency, system bus frequency, CPU multiplier, memory frequency and type. 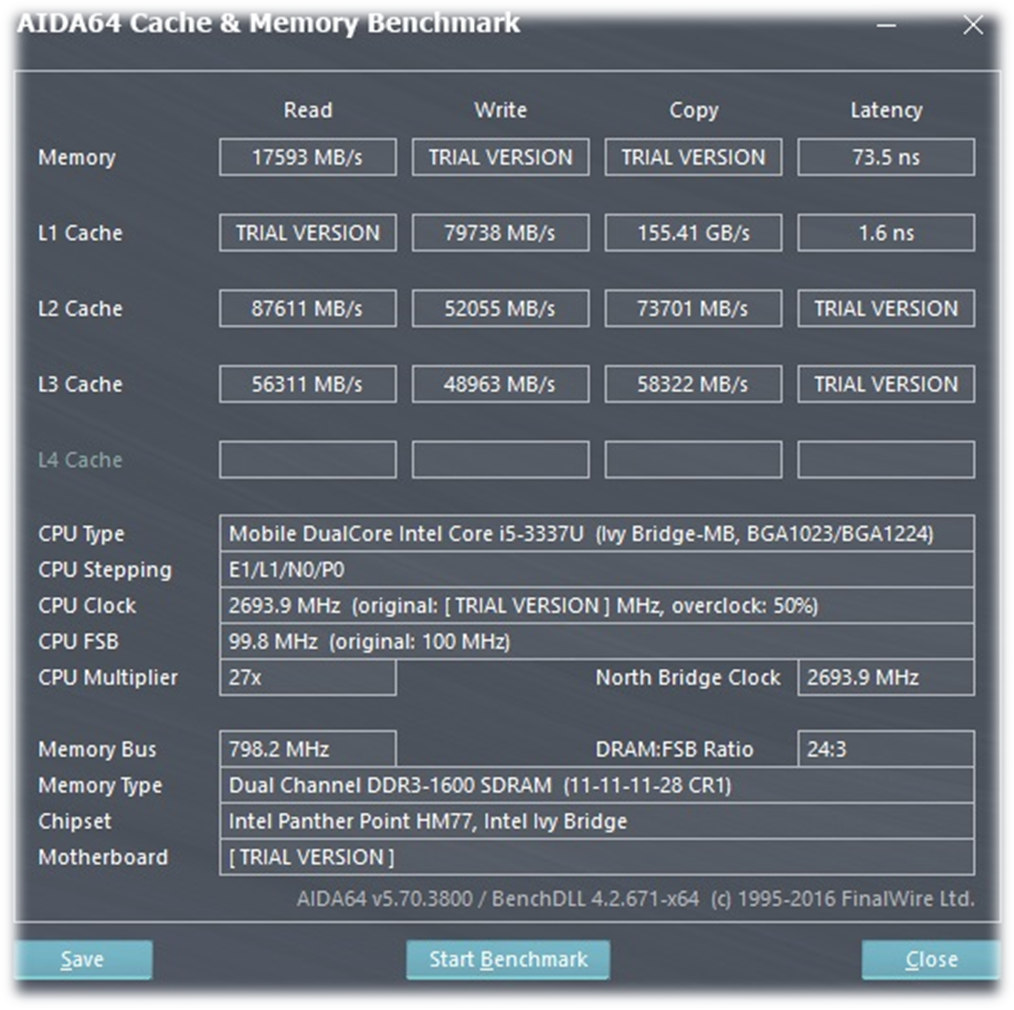 GPGPU test (Fig. 13). To check the parameters of the video card, you need to test the GPGPU. This test takes 3 to 5 minutes. At the end of testing, you can get acquainted with several characteristics of the video card, for example, such as: the name of the video chip, frequency, number of cores, driver version, reading, writing, copying, as well as overall performance. 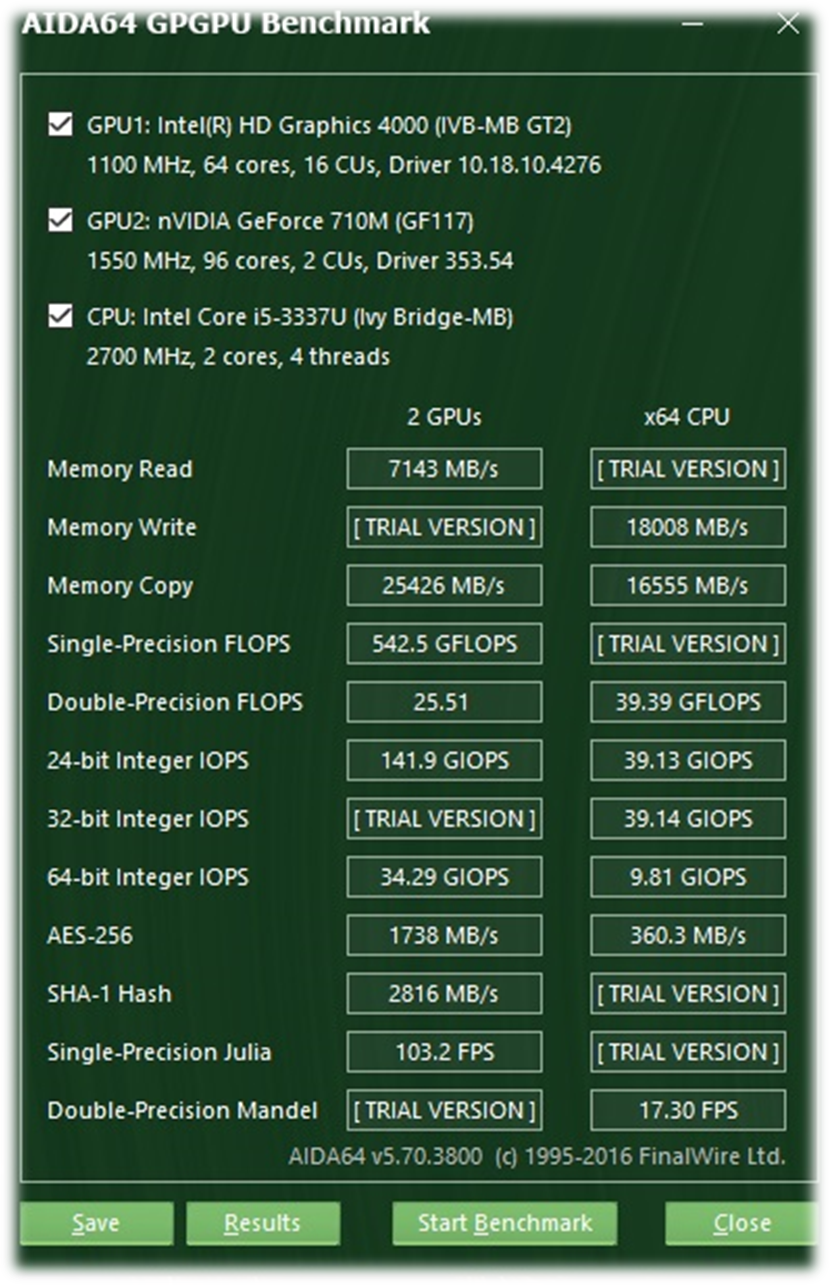 Disk test (Fig. 14). This test is used to test the disk. All kinds of measurements can be used for devices such as SCSI and ATA HDDs, RAID, optical drivers, ZIP drivers and flash memory. Testing actions are not limited, but the manufacturer warns about the danger of losing unprotected data during testing. Testing drives takes a long time, from 1 to 2 hours. The time mainly depends on the type of drive and its speed. For example, SSD disk drives are tested faster than regular HDDs. During testing, you can observe the current, maximum and average data transfer rate of the drive. The test also allows you to find out how much the processor is loaded when transferring data. 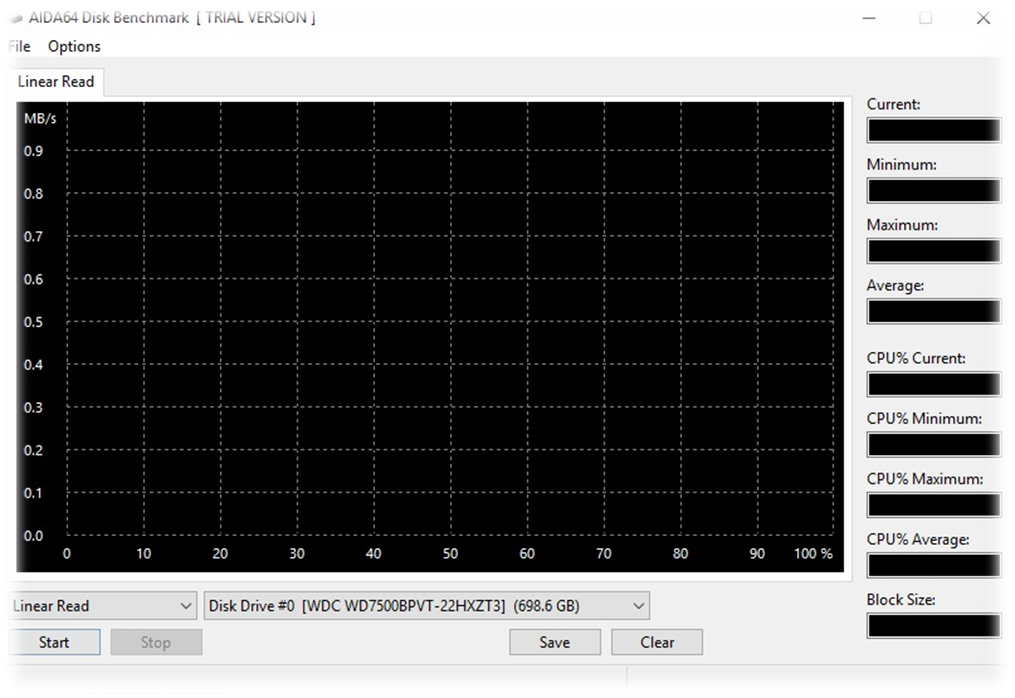 Working with a computer, it is necessary to be able to obtain as much detailed information as possible about the state of the system. There are many ways to do this and it is necessary to understand well which one is best to use.

Programs for computer diagnostics allow you to check the configuration of your computer (the amount of memory, its use, types of disks, etc.), as well as check the performance of computer devices (primarily hard drives). They allow you to detect “incipient disk defects (due to wear on the magnetic surface of the disk) and prevent the loss of data stored on the disk.