Skip to content
Home > Education > Monument at the grave of the father and son of the Merkulovs.
Published 23.05.2022 by admin

Monument at the grave of the father and son of the Merkulovs.

Competition of guides and excursions “We were born when everything was in the past …”, dedicated to the 75th anniversary of the Victory in the Great Patriotic War, as part of the implementation of the city educational program “The heritage of ancestors in worthy hands”

Route through the memorial complex

“We remember! We are proud!”

Purpose: to instill in students a sense of patriotism and pride in the contribution of the Kursk people to the history of Russia.

1. To introduce students to the Memorial “In Memory of the Fallen during the Great Patriotic War of 1941-1945”

2. Honor the memory of fallen soldiers

3. Expand knowledge about the Great Patriotic War, including on the Kursk land.

It was opened on May 9, 1984. The architect is Teplitsky, the sculptors are Dmitriev, Bartenev, Krivolapov. 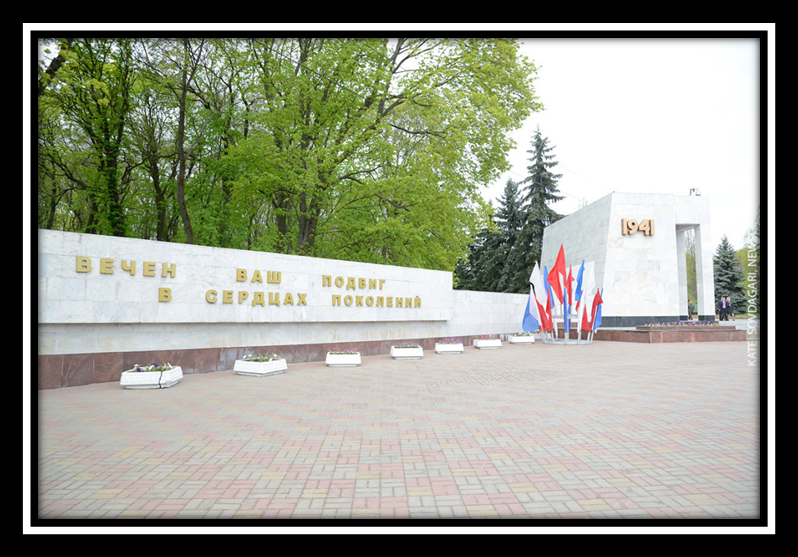 We are moving along the alley, where the commemorative signs of the military branches that took part in the Battle of Kursk are located: pilots, tankers, artillerymen, sappers, infantrymen … 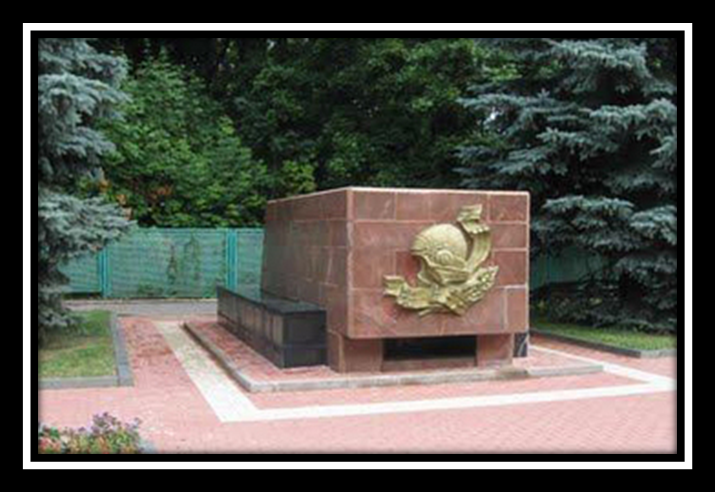 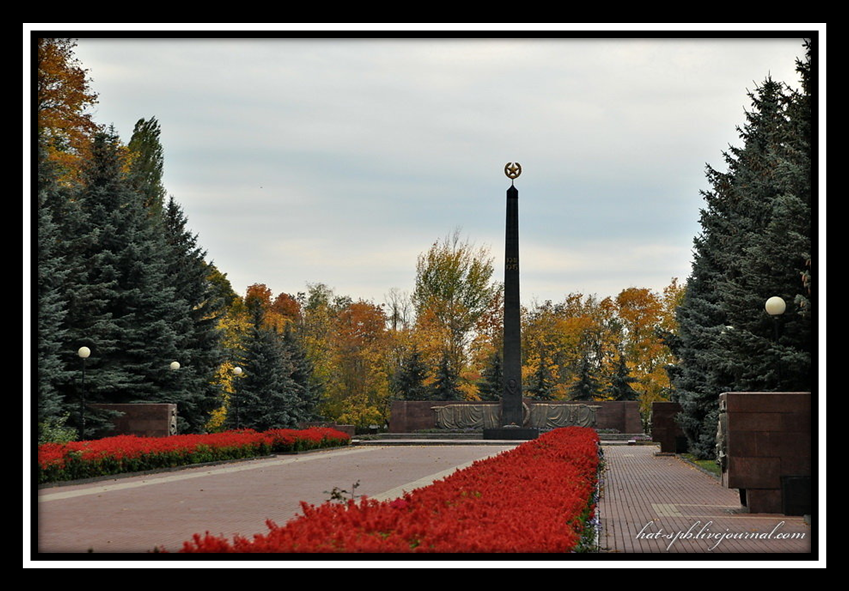 We approach the Obelisk of Glory. The date 1941-1945 is carved on the obelisk. And the star on its top, symbolizing the Red Army, is visible from afar 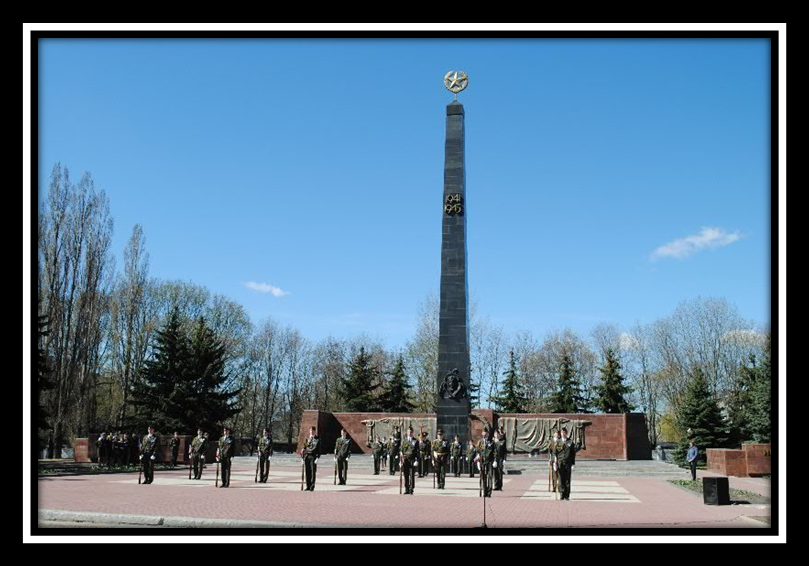 The center of the memorial can be considered the Eternal Flame, which was lit on August 5, 1983, it was brought from the cities of the first fireworks – Orel and Belgorod. On the day of the liberation of the city – February 8, and on the day of the Victory of the Soviet people over Nazi Germany – May 9, rallies are held at the memorial, wreaths and flowers are laid. Also, the best schoolchildren and students of institutions of secondary vocational education are on an honorary watch at Post No. 1. Watch schools No. 43 were the first to enter Post No. 1 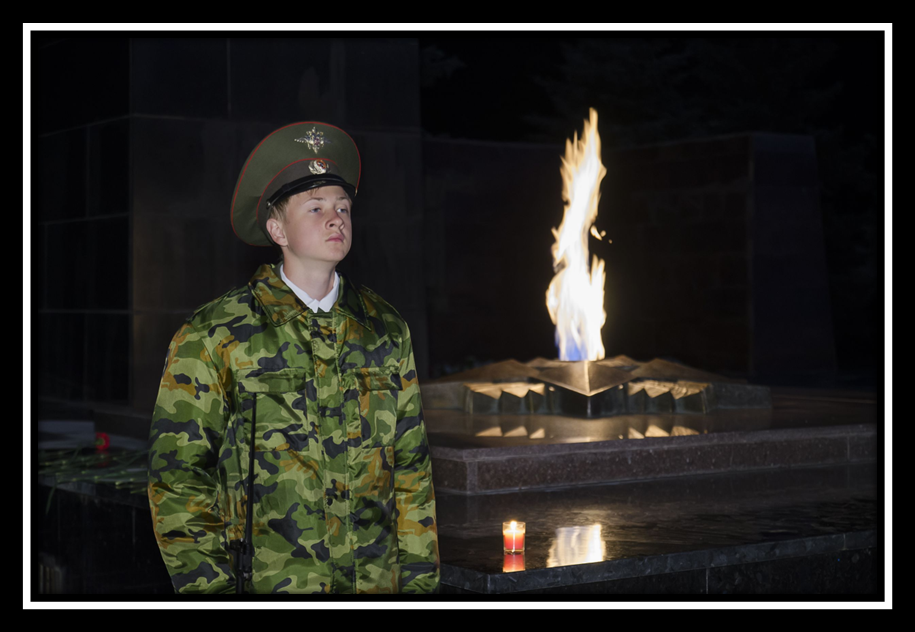 We turn to the Monument to S.N. Perekalsky –

Soviet officer, commander of the 322nd Infantry Division in the Great Patriotic War, which liberated Kursk from Nazi invaders, Hero of the Soviet Union. He died freeing the land of the city of Kursk, near the center of the city. 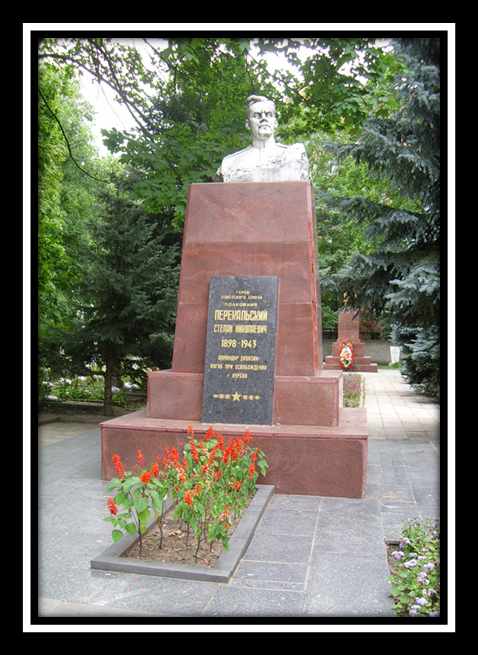 Many Heroes of the Soviet Union are buried on the territory of the memorial, one of them is V.I. Aleksandryuk, a pilot of the 16th Air Army, a Kuryan. Let’s go to his grave. 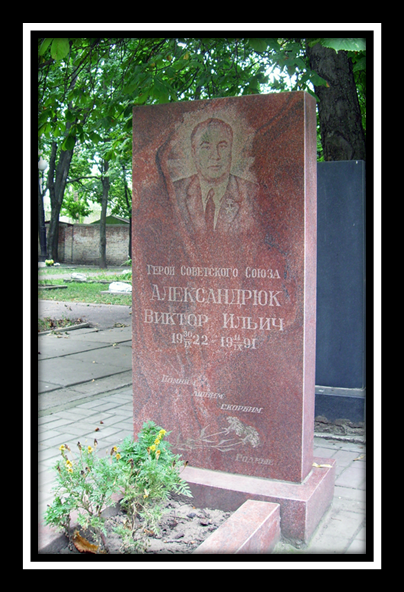 Monument on the grave of the father and son of the Merkulovs.

They died a heroic death during the defense of Kursk on November 2, 1941: the commander of a platoon of a fighter battalion, Filipp Grigoryevich Merkulov, and his eleven-year-old son, Slava Merkulov. Slava brought machine-gun belts to his father and maintained contact with the battalion headquarters as a liaison .. After the death of his father, Slava Merkulov resisted the Nazis for a very long time, in the morning he was found dead. On the eve of the 50th anniversary of the Victory, the city administration erected a granite monument on their grave. 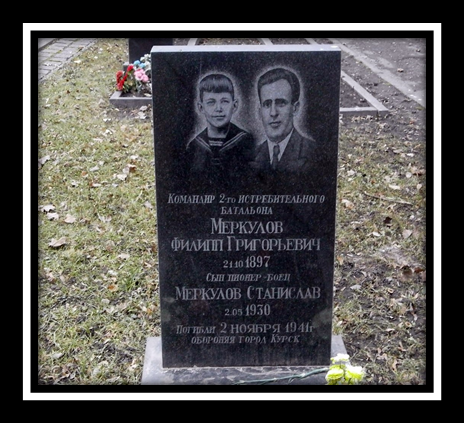